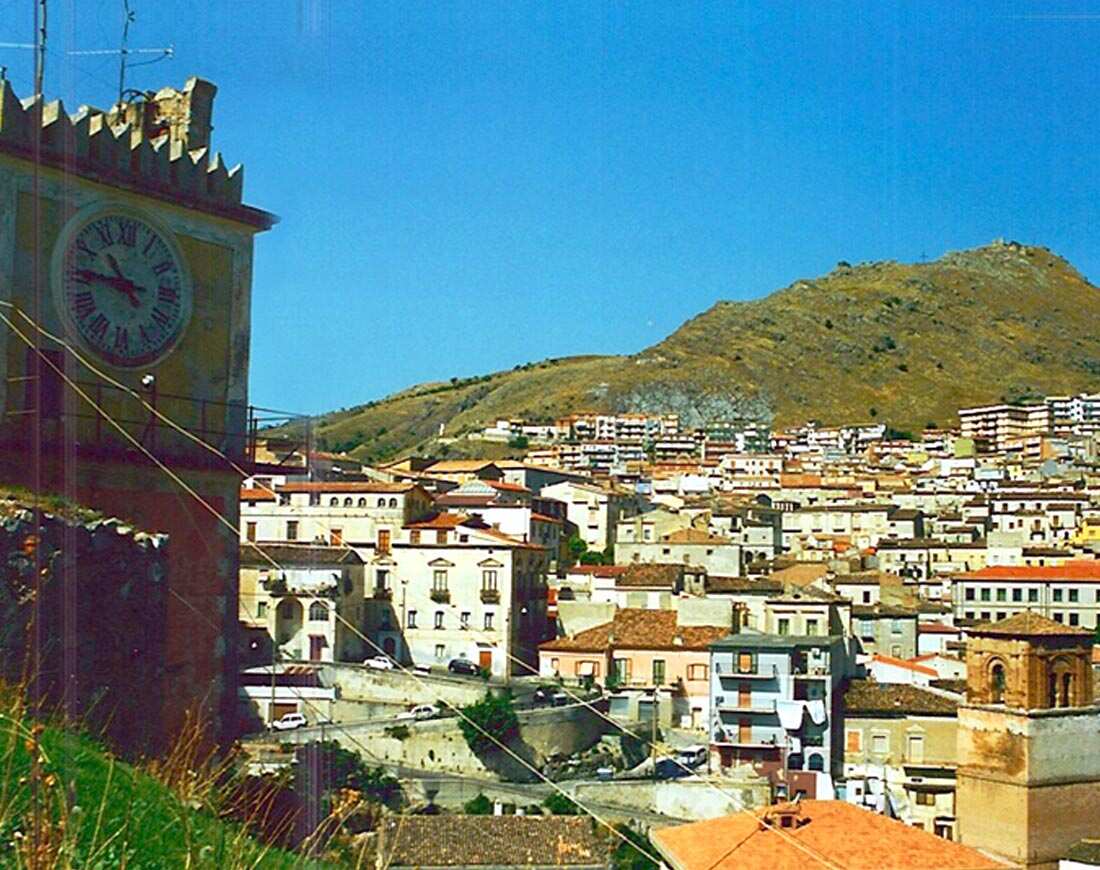 Located on Strada Statale 106 Ionica, the Archaelogical Museum of Sibari is the site of one of the richest and most important cities of Magna Graecia. Still continuing up to today, excavation works have brought to light various areas of the city built by Hippodamus of Miletos using the famous orthogonal plan. Little is known, however, about the structure of the previous city, whose destruction prevented it from influencing the subsequent layout. Findings from the excavations are housed in the Museo Archeologico Nazionale della Sibaritide (Sibaritide National Archaeological Museum). The National Archaeological Museum of Sibaritide is located to the east of the archaeological site, towards the shores of the Ionian Sea. The museum houses findings dating from Magna Graecia’s protohistoric era to the Roman civilisation and relating to the cities of Sybaris, Thurii and Copia, as well as to the various other settlements in the area.

The caves of S. Angelo are located near the town of Cassano and appear as a large complex of caves of karst origin of great interest from a speleological and tourist point of view. The visit inside is an exciting experience in the enchantment of the cave, to discover salt, tunnels, water basins and spectacular carbonate concretions.

Corigliano Calabro is a splendid city that stands on a panoramic hill overlooking the Sibari plain. Its historic center is rich in valuable architectural and artistic testimonies, starting with the majestic castle that stands right on the top of the city hill. The Castle of Corigliano can be visited entirely: on the first floor there are the ancient prisons (also used as a pantry-cellar and well for collecting the water needed for domestic use), on the second floor called "mezzanine" you can get there by crossing the bridge drawbridge, the third floor is the "Noble" one, so-called because it is the representative floor, where the Throne Room was located, and finally on the fourth floor the Sala della Servitù. Other buildings of interest in the area of Corigliano Calabro are the church of Sant’Antonio da Padova, the church of San Pietro and that of Santa Maria.

ROSSANO AND THE LICORICE FACTORY

Rossano is located in the plain of Sibari, between the Sila and the Ionian coast. The churches are the first thing to visit in Rossano. Among the unmissable ones, the church and monastery of S. Maria del Pàtire, the Cathedral, the church of San Bernardino and the oratory of San Marco Evangelista. The historic center of Rossano revolves around the main street, Corso Garibaldi, from which squares and open spaces wind up where the eighteenth-nineteenth-century residences of noble families and palaces stand out. In this city center you can see the nineteenth-century Torre dell’Orologio, located in the central Piazza Steri, and the Fountain of the Siren. Rossano's name is linked to a renowned production throughout the Calabrian territory: licorice. The first factory for the processing of licorice was born in 1731 by the initiative of Amarelli family, today it is also possible to visit the Liquorice Museum and discover the techniques of processing this root.

The Sanctuary of Madonna delle Armi, a suggestive destination not only for spiritual pilgrimages, is located at 1,015 m asl on a massive mountain complex. Upon entering the sanctuary, it is possible to visit two large buildings: the Duke's palace and the old hospice for pilgrims. The Byzantine-built church develops by penetrating the rock for several meters, inside it is possible to admire the ancient statue of Madonna of Constantinople. Going down towards the town, it is also interesting to visit the church of San Pietro and the Grotta delle Ninfe, the latter known for the presence of thermal springs.

The castle of Roseto Capo Spulico stands majestically on a rock overlooking the Ionian Sea, in a strategic position overlooking the Gulf of Taranto. The castle is a splendid work of Frederician architecture of Templar derivation from the 10th century. The large internal courtyard is surrounded by mighty crenellated walls and is closed by an arch bearing coats of arms representing the "Rose" and the "Giglio", symbols of the "Alchemical-Templars". After the visit to the castle it is possible to finish the day with a boat trip to admire the clear emerald waters and the seabed that offer a surprising underwater scenery.

Recognized as one of the most beautiful villages in Italy, the beauty of Morano lies in the delicate combination of art and natural beauty: the stone of the arches, towers, buttresses, houses embracing each other, marries with the majesty of the surrounding mountains, creating a truly unique scenario. The City of Morano Calabro is located at the foot of Pollino Massif, bordering the towns of Castrovillari, San Basile, Saracena, Mormanno and Frascineto. There are many beauties that the town offers, do not miss the Castle suspended between sky and mountains.

The Pollino National Park is the largest natural park in Italy; between the peaks of Dolcedorme and Cozzo del Pellegrino and the horizons that retract on the waters of the Tyrrhenian and Ionian, it is possible to admire many tree species such as silver fir, beech, black pine, while on the steeper slopes there is the Bosnian pine, emblem of the park, a very rare species (in Europe present only in the Park and in the Balkans). Fauna is also of great naturalistic value: in fact, it is possible to admire the presence of the Apennine wolf and the Orsomarso roe deer in almost the entire territory. The park organization organizes for visitors a whole day in contact with nature: hiking, mountain biking, rafting, trekking and cycling.